Tips for Choosing the Ideal Safety Footwear for Your Job

The changes in legislation in the last couple of years have made it mandatory for employers to provide personal protective equipment, including safety footwear to their employees at no cost. But with so many different types of protective footwear available nowadays, figuring out what your workforce needs and which products meet the demands and requirements of the workers and tasks involved can be quite the process. Protective footwear can come in a wide variety of sole descriptions, such as “excellent grip performance”, or “improved slip-resistance”. Oftentimes, the footwear can be also just described as slip-resistant, with no extra description of the conditions for which it’s most suitable. 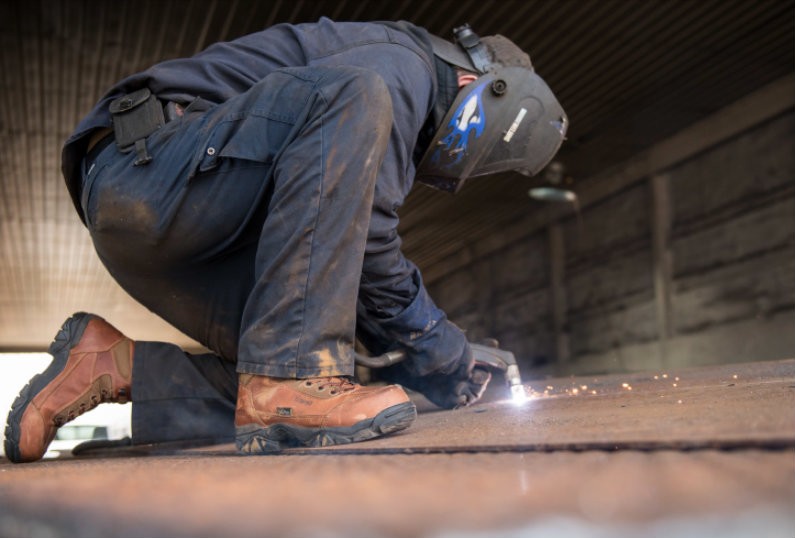 Other factors you’ll have to take into account include comfort, durability, and other safety features, like steel toe protection. In the end, the final choice may still be a compromise. But worth noting is that safety footwear, just like every other type of personal protective equipment, should be the last line of defence. With that said, before selecting safety work boots, refer to a recently conducted risk assessment for your workplace, or carry one out. The safety footwear you buy should meet legal standards, be the right type for the worker, task and environment, and it should be used correctly. 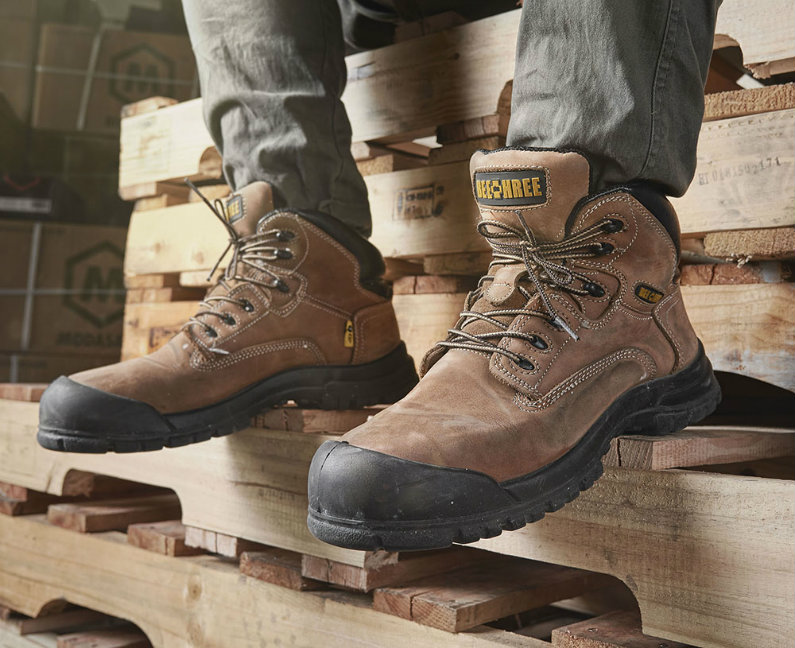 Safety footwear is available in a variety of type and styles, including safety boots, which are the most common type. They incorporate steel toe caps and other safety features, such as penetration-resistant mid-soles, slip-resistant soles, and insulation against cold and heat. Steel toe boots are heavier than their so-called composite footwear counterpart. Another popular type of safety shoes are riggers, which are considered the stalwart of industrial footwear. These safety boots were typically used on oil rigs, but nowadays, their use has become ubiquitous for almost every type of manual work. And lastly, you’ll find Wellingtons, that are typically made of rubber and are ideal for working in wet conditions and jobs where the footwear needs to be disinfected and washed for hygiene reasons, such as the chemical and food industries. 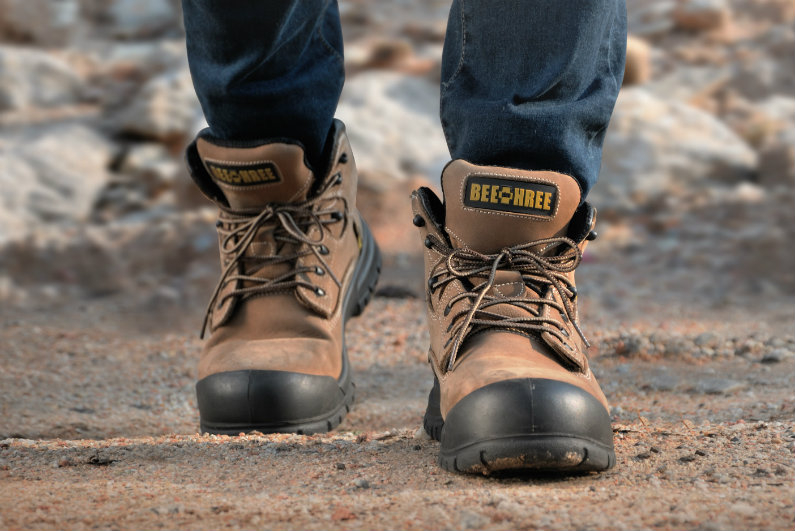 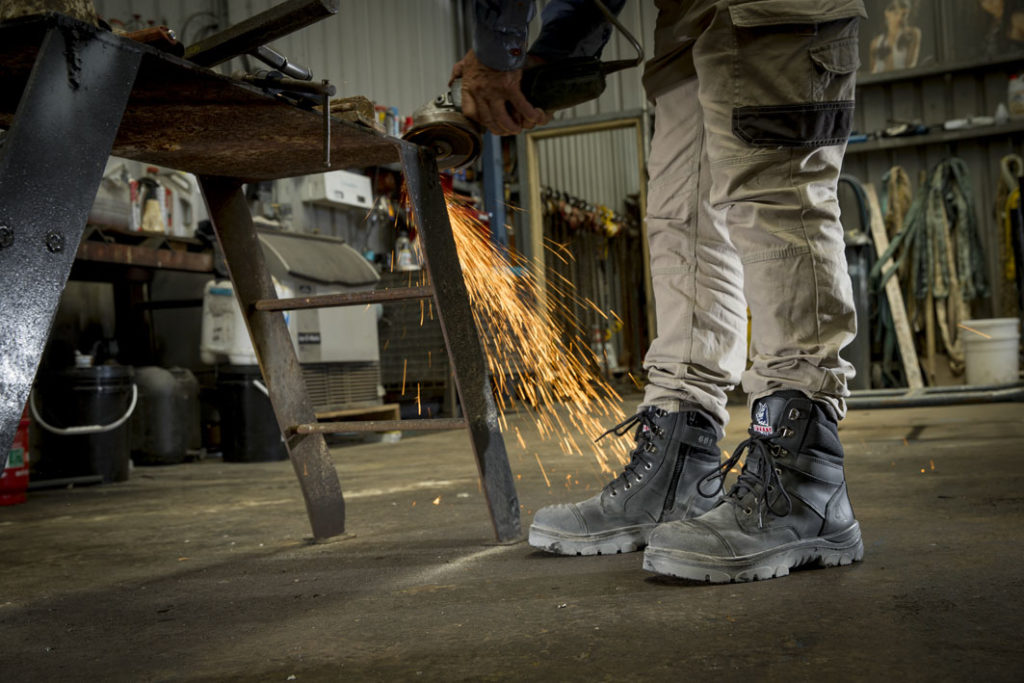 Why wear steel toe boots? Well, simply because your toes are an extremely valuable part of your body, and protecting them when working on a site filled with sharp and heavy objects is especially important. As aforementioned, the boots should be capable of withstanding at least 200 Joules of impact, and they need to be capable of withstanding a resting mass of over 1T. Although steel toe cap boots are the most common type of toe protection, there are non-metallic alternatives that are just as strong, but also lighter. Many people wonder: How to break in steel toe work boots? And the answer is – just like any other type of boots – by wearing them around your house a few times before actually wearing them to work. 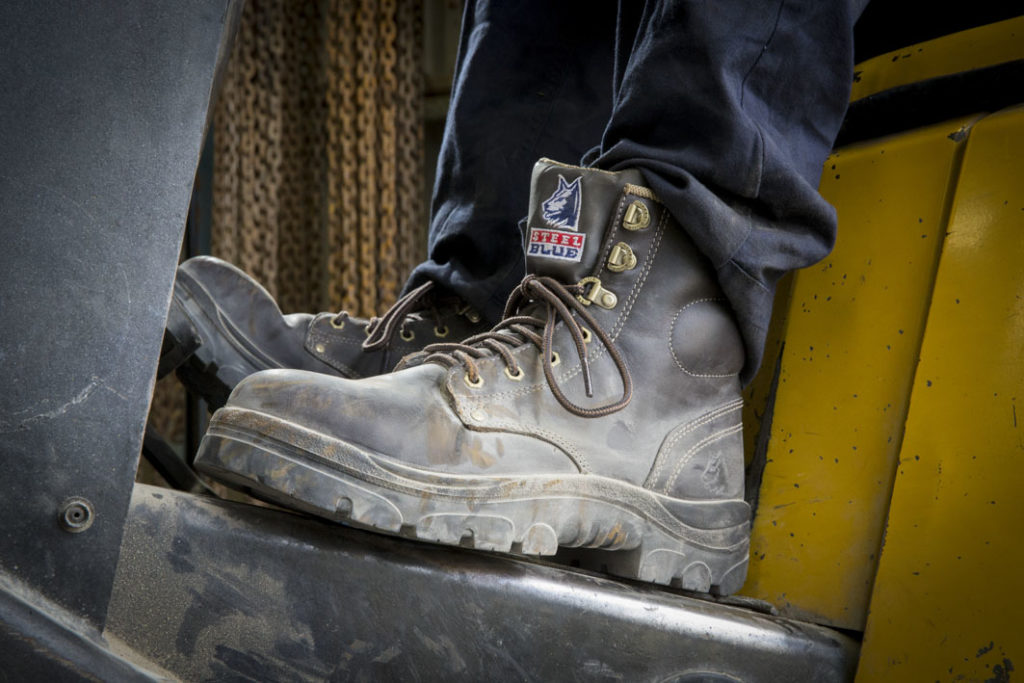 Climate factors, clothing and seating materials can cause a lot of build-up in static charge of electricity in your body. Some materials in footwear can over-insulate the body, forcing the charge to be held. Then when you touch something, the charge will rush away from your body, causing a spark and uncomfortable shocks. Footwear with antistatic properties will reduce this effect significantly, but it won’t offer full protection against electronics and explosives work, for which you’ll need electro-static protection. 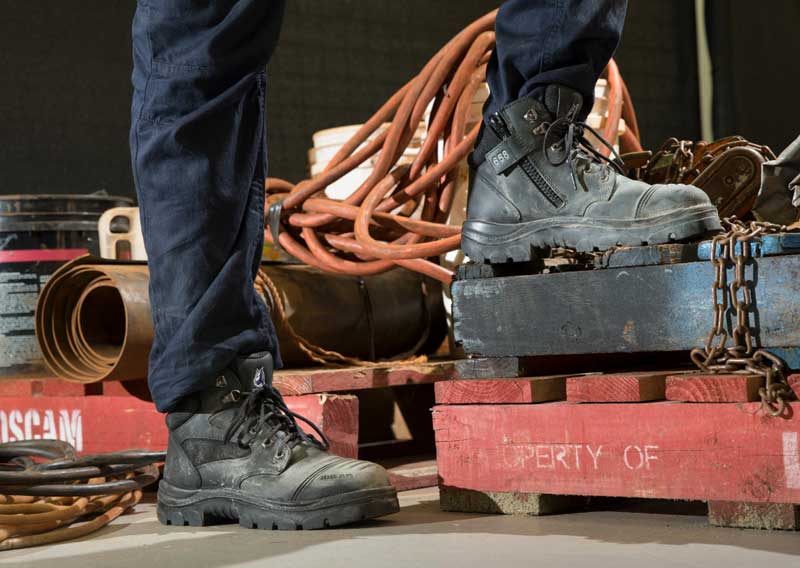 Sharp objects where people stand and walk are a huge risk not only in industrial workplaces but also at home and outdoors. Midsole penetration protection guards against nails and other sharp objects. In order to meet this standard, the footwear should be capable of resisting a penetration force of 1100 Newtons. Midsole protection can be implemented through a few methods, including a stainless steel or aluminium insert inside the sole, or a Kevlar insole. The Kevlar and aluminium solutions are the lightest and most flexible, and they cover the most area of the foot. Further, Kevlar offers higher thermal insulation. 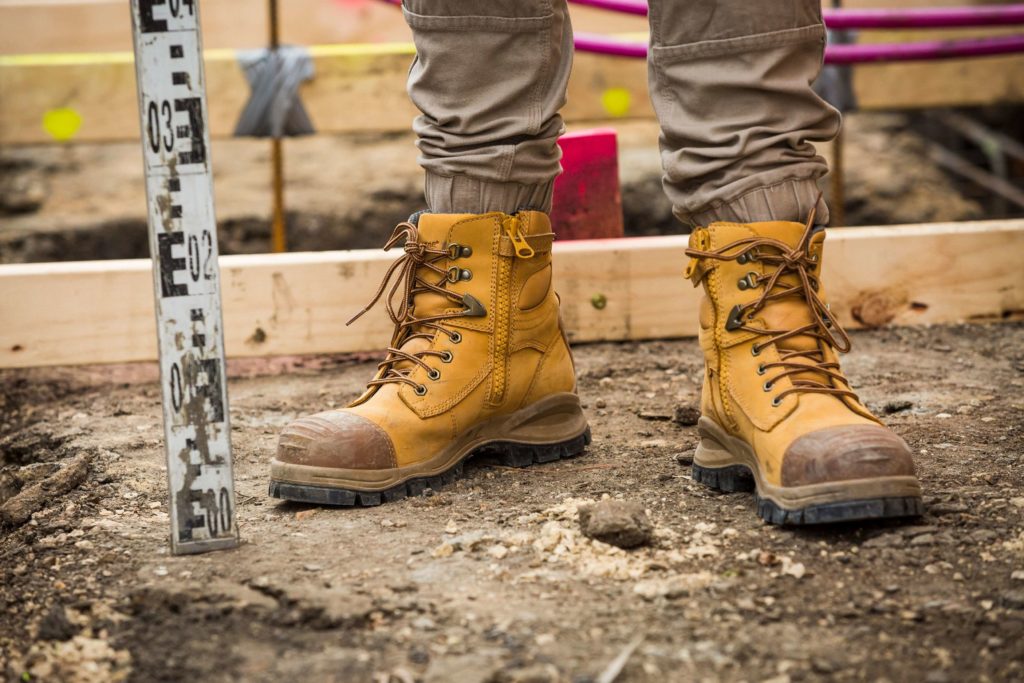 When shopping for safety footwear, never overlook the standards. In other words, make sure the footwear you’re buying meets the relevant standards for the task at hand. The footwear should match the environment, wearer and environment, otherwise, you’re buying the wrong footwear. Getting the wrong size is also something you should avoid, and it goes without saying. This is something that can happen when shopping online, so be familiar with the shoe size of the wearer. Additionally, avoid compromising safety for style. Most protective footwear manufacturers prioritise quality, safety and functionality, even though some wearers may more readily wear a pair of boots that look good.