What Your Favourite Coffee Cup Says About You 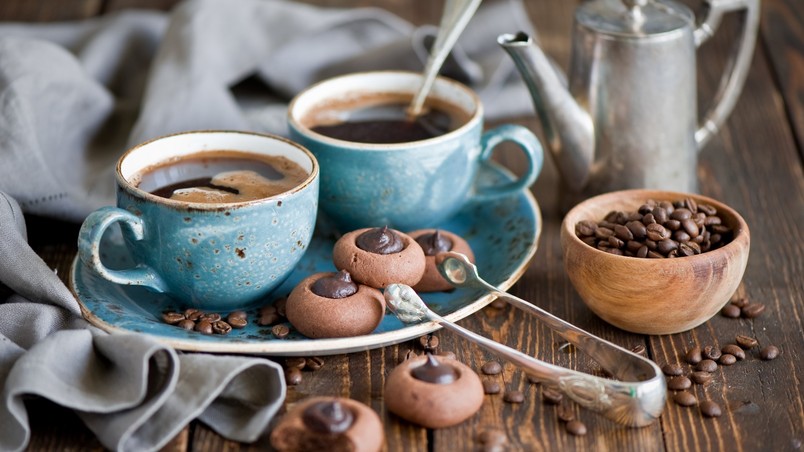 I’d like to share an experience of mine with all of you coffee lovers. There I am, all dressed up in the middle of the day after running around town for errands, sitting in a rather fancy cafe with the most wonderful view ever. I read about some really cool new ways of drinking coffee so I wanted to try something, but it seems like this isn’t textbook news followed by all, but only a result of creativity and ability to ‘dance’ behind the bar. Anyway, I ordered a cappuchino and sat there just enjoying the view and the lovely ambiance. And while being all completely cut out of my current reality, when the waiter brought my coffee and I lifted the cup to take a sip, I was slammed by the crack on it. Believe it or not, I was served an Italian cappuchino in a cracked cup.

I gave away the need to explain (and argue most times) to waiters and managers how inexplicably rude and offensive it is to disrespect your customers in such way, so I just let it go. However, a thought swirled in my mind: if I love and enjoy coffee so much, is it understandable that I refuse to take it in just about any type of cup?

Next thing I examined all the coffee cups I have at home. Mine are carefully picked, but who’s to say that to someone they won’t be tacky, tasteless or way too good to drink from them? So I came to the conclusion that different types of people (who love coffee nevertheless) like taking their coffee in different coffee cups, as for their complete coffee pleasure. From here, one can classify coffee lovers in few groups according to their favourite coffee cup.

The people who are after the quality, unique stuff
You’ll easily spot them, as their coffee cups are a lot of things but ordinary. They’re mainly fans of the uniqueness of camping mugs made of metal. For them, creative simplicity is the highest form of elegance and also the strongest sign of high quality. They’ll know all about the brand of the mug, how it’s made and what materials were used for it. These would be people who aren’t freaking out over Starbucks but instead, value the craft of brewing really good coffee beans. Beware though; they can be harsh towards mediocre mass-produced coffee that doesn’t even begin to show the real qualities of coffee like taste, smell and colour. I’d say, kind of hipstery. 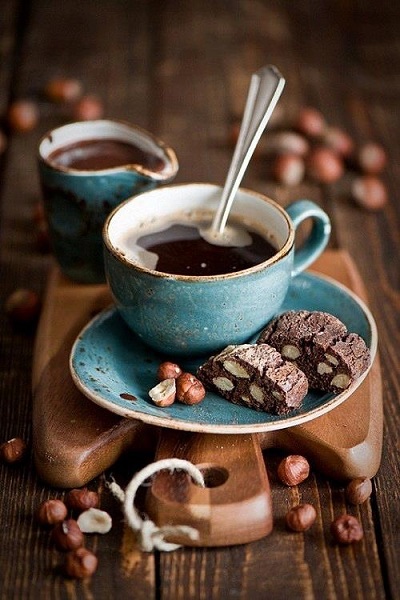 The trend followers who really don’t care about coffee
Think aesthetics freaks, designers, fashionistas and trend hunters who think of the coffee mug more of an accessory or a decoration rather than a cup for pouring coffee in. Most of them are shallow and superficial and rarely care about the quality of the coffee they’re drinking. If you ask them, they won’t be able to explain the sensation of drinking their black liquid, because they never think about it. You’d normally see them with some fancy cups with famous brand logos on them. They follow trends and respect brands, and they like people to know it.

The clever housewives from the suburbs
You know how your mum decided to get rid of all the last century, old and tasteless china? And now she replaced it with nice, simple-shaped, mono-coloured large mugs that simply scream neatness. These are people with certain taste which they nurture no matter what the trends are. They invest in long-lasting, quality pieces instead in something that they know will be history after a month. However, make no mistake; just because they pay significant attention to the cups, it doesn’t mean they don’t know their coffee. They do. Thoroughly.

So, in which group are you?