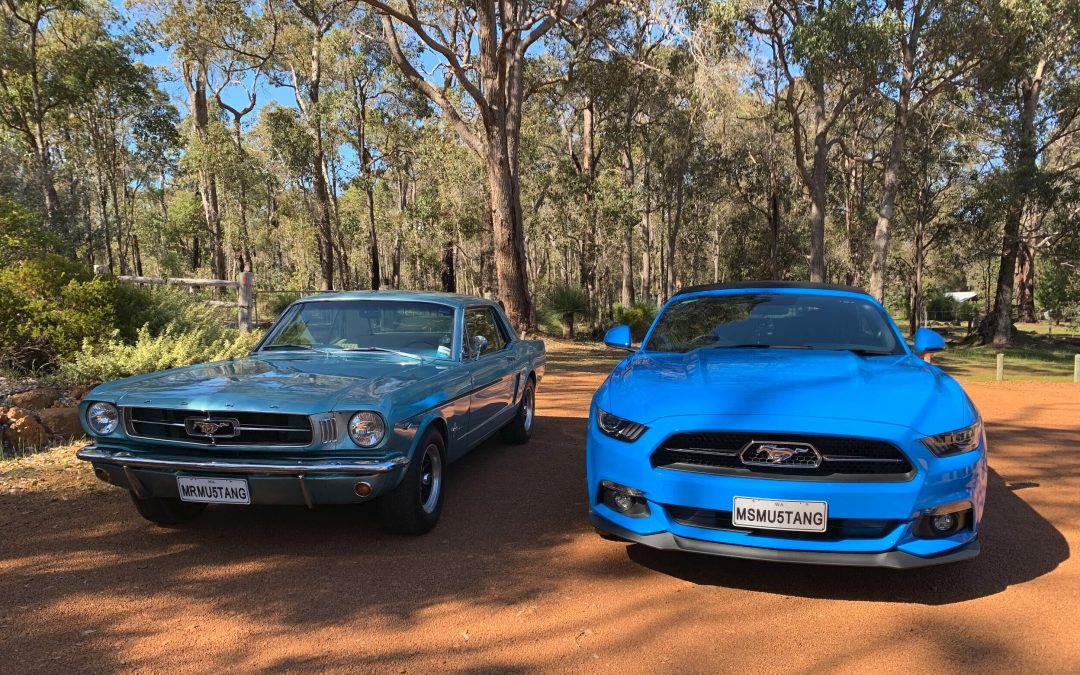 The majority of vehicles until the second half of the 80s relied on a simple throttle control system. Although more advanced tech was around during that period, it didn’t become mainstream until much later. You step on the pedal and the throttle opens, allowing air to flow into the engine and mix with fuel. This causes fuel to burn and thus, generate power which results in the movement of the wheels. But soon after the 80s were gone, a new type of throttle control system occurred, the electronic throttle control. This type of system makes use of electronics instead of mechanical parts. Electrical signals are sent through wires from the accelerator pedal to the throttle body.

What is a Throttle Control Module?

A throttle control module is a small device that gets hooked up to the accelerator pedal with the use of a connector and it takes over the function of the existing system. An electronic throttle control Ford Mustang works the same way as the stock throttle control system, except it’s a lot more customisable and can be removed and installed quite easily.

However, there are also basic controllers that come with up to 16 different settings. These allow you to even create a mode of your own, as some controllers allow you to set certain parameters according to your liking. Some even have a fourth mode called auto, which sets all the parameters as you drive your Mustang, so you don’t have to do so manually when changing your driving style.

If you want to be able to do more with a Ford Mustang electronic throttle control you should consider getting an advanced module. While advanced throttle controllers are far more expensive than basic ones, they are capable of a lot more. They come with added features such as adjusting the throttle body responsiveness and built-in video displays. The displays usually show lines of information, but there are others that come with a fully-fledged OS with menus and digital gauges. These electronic throttle controllers are also known as power programmers or tuners. But no matter what type of controller you go for, they are both easy to install.

Installing a Throttle Controller in Your Mustang

No matter how fast or how big your car is, a throttle controller can make it run better. Be it reducing fuel consumption or increasing off-roading performance, this small module is capable of making your Mustang even better than it is.