All You Need to Know About VAST 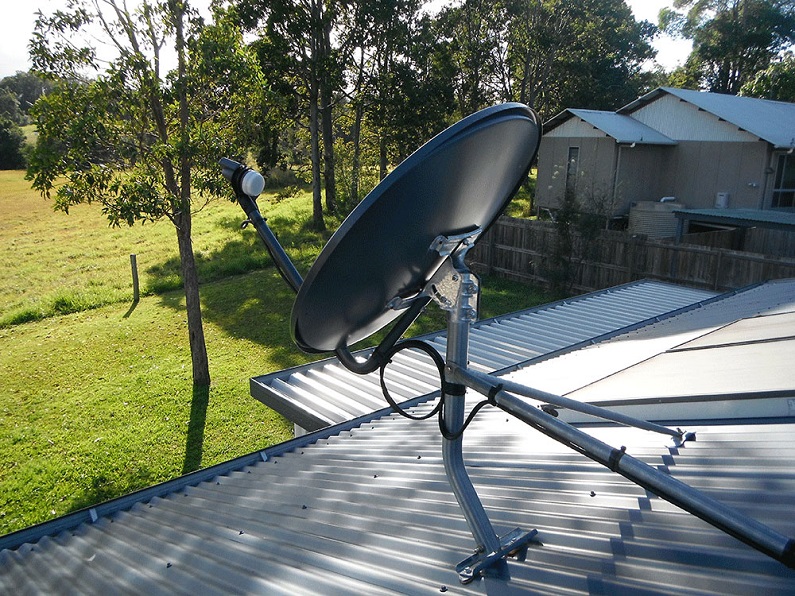 When traveling around Australia in an RV, you’ll realise just how large the country is, and how much of it is barely populated, has no mobile coverage, even when you’re close to a town. The same basically applies to TV reception. There are many places around Australia that you just won’t get any TV reception using a traditional digital TV antenna.

That being said, the only way you can get TV reception is by getting a VAST satellite installation using a satellite dish and a satellite set top box. This is a special type of antenna that’s especially designed to focus on a particular type of broadcast signal. The satellite which you get reception from is located in a geostationary orbit just above Papua New Guinea which broadcasts Pay TV and Free to Air signals onto Australia. You can think of it as a large spotlight shining right onto Australia.

The government funds the free to air service, and it’s how many people who live in remote areas of Australia get their digital TV. Moreover, even some people who live in urban areas need a VAST satellite installation due to local interference, distance and terrain from the transmitter in the area they live in, so if that’s the case with you, you should definitely consider VAST.

In order to get VAST you need a certified VAST set top box and a satellite dish of 65cm in diameter or more. There are satellite dishes of 75cm and 85cm as well, and 85cm is said to provide the easiest access to the VAST signal. The access to the satellite service is gained by a smart card that comes along with the set top box. Additionally to the equipment, you need to register your details, such as smart card number, reception location and address.

Some of the channels that are available on VAST include ABC1, ABC3, ABC2/ABC4, SBS1, SBS2 in standard definition and SBSHD and ABC News 24 in high definition. Imparja TV, GWN, WIN and Southern Cross Media also broadcast digital commercial TV channels in SD and OneHD, 7Mate and 9GEM in HD.