Types of Chandeliers and Styles 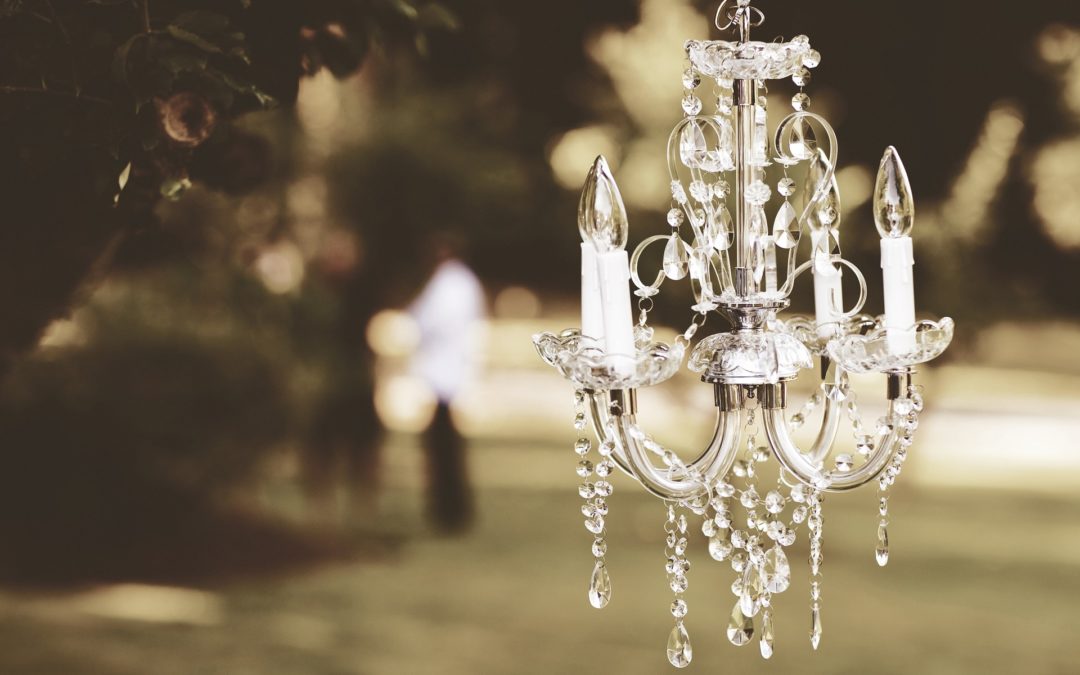 The chandelier was first used as an elaborate portable candle holder by the wealthy in medieval times. More complex forms of the chandelier, based on the ring and crown designs, became popular with nobility in the 15th century, and by the 18th century, the ornate chandeliers with their long curved arms and many candles appeared in the homes of the emerging middle class.

When gas lighting caught on in the mid- 19th century, a new chandelier using gas and called a gasolier emerged. They lasted until the discovery of electric light by the 1890s, when chandeliers became hybrids of gas and electricity. Chandeliers got more complex and elaborate as they continued to develop through the 18th and 19th centuries, where they achieved their greatest appeal and use.

Though toward the end of the 20th century chandeliers were used as a decorative focal point but not illuminated, many of these classic styles remain the choice of homeowners wanting to create a traditional, luxurious décor.

Chandelier in the Style of the Brothers Adam

Possibly the most recognizable style of chandelier is the Adam style or Adamesque style, which found its niche in the 1760s. This style was created by the Adams brothers. Like the neoclassical style, being both light and airy, the Adamesque style chandelier has many delicate arms, spires, and strings.

Resembling an early French hot air balloon, called a “montgolfière,” this chandelier is represented by a round bag of crystal that conceals the stem similar to the regency style chandelier. This often creates the basket of the balloon. Modern Montgolfier chandeliers don’t always have the whimsical effect of the traditional style, leaving the impression of a balloon to the imagination rather than representing it literally.

The neoclassical chandeliers are characterised by their delicate appearance, using many arms, spires, and strings of ovals, rhomboids, or octagons. Neoclassicism was a revival of styles and the spirit of classic antiquity and parallel with the Age of Enlightenment of the end of the 18th century. Neoclassic chandeliers can be as ornate as you like, the important distinction is the delicacy and ornate quality that gives it the luxurious decadency.

The regency style chandelier was often featured in old Hollywood films for its large size and multitude of drops. The strings of beads rise above the hoop and reduce in size as they reach the top of the canopy. Rings of pointed glass sharing a central point create a bag that forms the bag beneath, hiding the stem.

The waterfall or wedding cake chandelier, which is characterized by rings of icicle drops suspended beneath a hoop plate, is a dynamic design for a chandelier. The shape of the hoop makes a huge difference as to the overall effect, whether it is round, square, or an octagon.