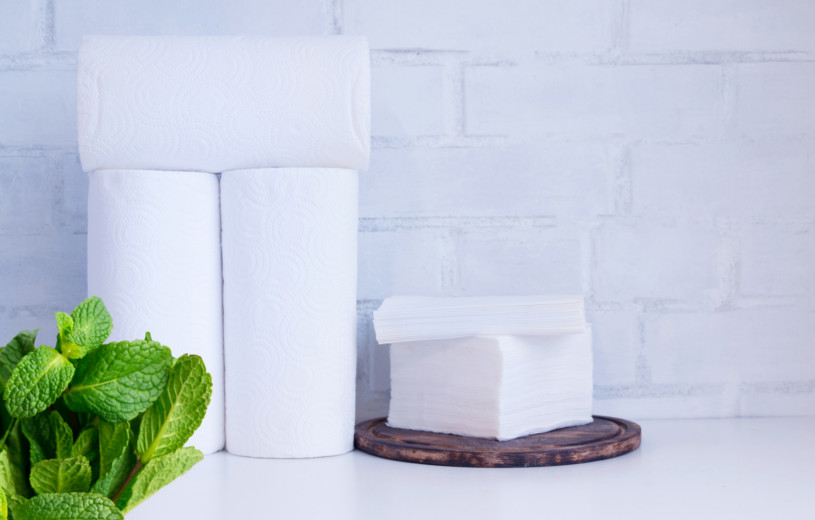 Let’s have a chat about bathrooms, or better yet, toilet paper; you might have heard this one before, the condition of a bathroom says a lot about a home and the people living in it. Though it implies hygiene mostly, I figured it refers to expenditures and green habits too in terms of toilet paper use.

As surprising as it might sound, there are many countries in the world, about 70-75% to be specific, refraining from using toilet paper and opting for alternatives like the good ol’ bidet, yet Australia isn’t one of them.

The presence of toilet paper in the bathroom dates back to 14th century China, thanks to an emperor who started the convenience, but it wasn’t until the 19th century that it turned into the rolled paper we have today. As for the softness we appreciate so much, it only appeared in the 20th century, when splinter-free paper beat splinter paper.

If you want to make a great deal, instead of cutting out the use of toilet paper altogether, choose recycled options and buy wholesale toilet paper. Besides finding a wide range of 1, 2 and 3 ply, you can expect to get great value for your money with premium softness toilet tissues.

Since on average we use up about 57 sheets a day, which brings us to 8 to 9 sheets of paper per toilet use, we can’t all be Sheryl Crow and use one square, no matter how green of a habit it might be.

However, as difficult as it might seem, it doesn’t mean we can’t make the shift for the better, and it all starts by buying wholesale toilet paper instead of individual. Next up would be to count the use of sheets of paper per use so as to be mindful about it; set a limit and try to stick to it every time.

This way, if a roll lasts you for 5 days, you could at least strive to make it 6 or even a week. Another way of taking it a step further in going green is by choosing to buy toilet paper that’s free from chemicals such as those present in the fragrances and dyes.

And the age-old dilemma, whether there’s a right or wrong way to use the paper on the holder, is actually more meaningful than it appears, with the over the top sheets winning under the top of the roll in making toilet paper use green. Case closed!