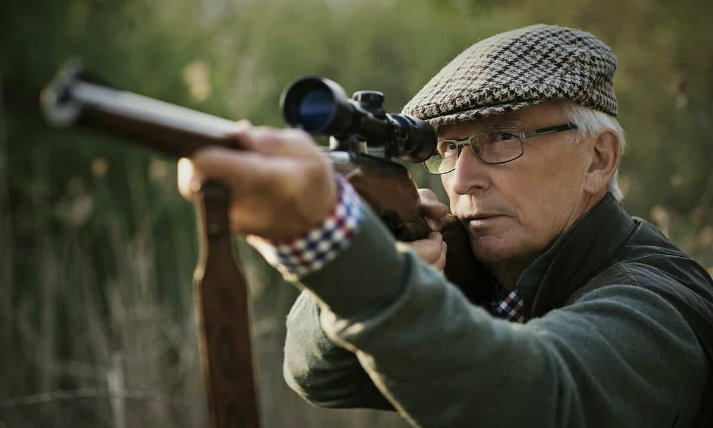 Sighting with a rifle should be quick and easy, and the success of your shot can highly depend on it. However, that isn’t always the case, and you might end up spending a lot of money on wasted ammunition in an attempt to get a gun wearing a new optic zero in, which can be quite frustrating. But what if I told you there’s a way to get your rifle on target and fine-tune it without wasting ammo and frustration on it? There are optic devices known as ‘bore sights’ that help align the bore of the gun (center of the barrel) with the sights on the gun.

Bore sighting is a relatively simple process that every shooter needs to learn. Bore sights come in various shapes and sizes, and even though all of them will provide the same results, they use different methods and features to accomplish that. That being said, finding the best bore sight takes some careful consideration as well as an understanding of its features so that you get the best experience.

The type of laser the bore sight incorporates is one of the most important factors when deciding between different models. Some of the characteristics you should look for in a bore sight laser include its class, which helps determine its quality. Most bore sight models come with a class 3 laser, but there are some models that use better class lasers. The lower the laser class, the more visible the laser will be. High-class lasers can be dangerous to your vision, but class 3 lasers are considered safe.

Then, there’s the laser’s colour. And while this may seem arbitrary, it’s quite the opposite. Generally, green coloured lasers are considered better than red ones because they run on a different wavelength which makes them more powerful. Additionally, our eyes can spot the different nuances of green much better than they can spot different nuances of red. That being said, green bore sights will enable you to zero in your sights over longer distances than red.

And lastly, you need to consider the laser’s brightness. Even though two lasers might belong to class 3, one can be dimmer than the other. Ideally, you want a bright laser so that you can zero in on your gun in broad daylight, otherwise, you’d have to perform the zeroing indoors, or wait for the sun to go down before you can properly zero your rifle.