Rock Sliders Guide: Protect the Panels of Your Toyota Hilux from Rocks and Boulders 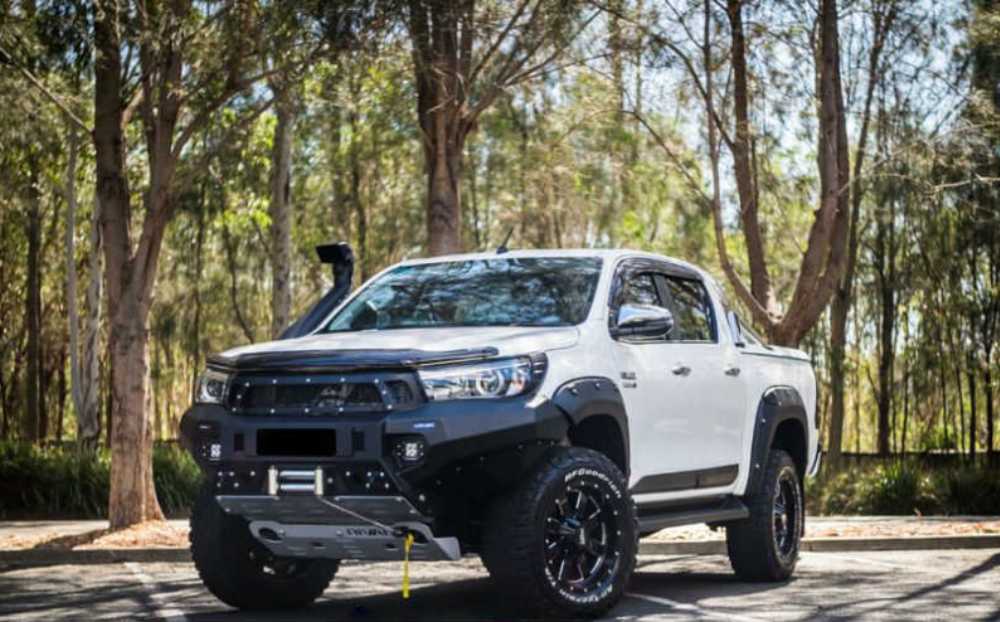 Many car makers see the Aussie Outback as the ultimate testing ground before releasing their final product to the market. 4WDs, utes and SUVs are battered to breaking point. The gathered data here allows for tweaks to suspension, engines and chassis to create vehicles that are ready for any terrain. Before seeing off their new Landcruiser, Toyota traversed thousands of kilometres in the red soil, to come up with one of the best off-roading vehicles on sale today. Their efforts have trickled down into other, but no less worthy cars, like the Hilux ute, smaller Prado and the road-orientated Fortuner.

You’ll be adding quite a few parts to your ute or 4WD for that long-planned trip into the bush. Winch appointed bull bars are a must for the front, but there’s also the need to cater to the underbody and side panels when brushing up against bigger branches and boulders. Here bash plates front and rear can save you from expensive repairs, and well-designed rock sliders when you’re really in the rut. If you’re doing the rounds in a Hilux, then consider getting a pair of quality rock sliders Toyota Hilux to come out of the deep stuff in one piece. 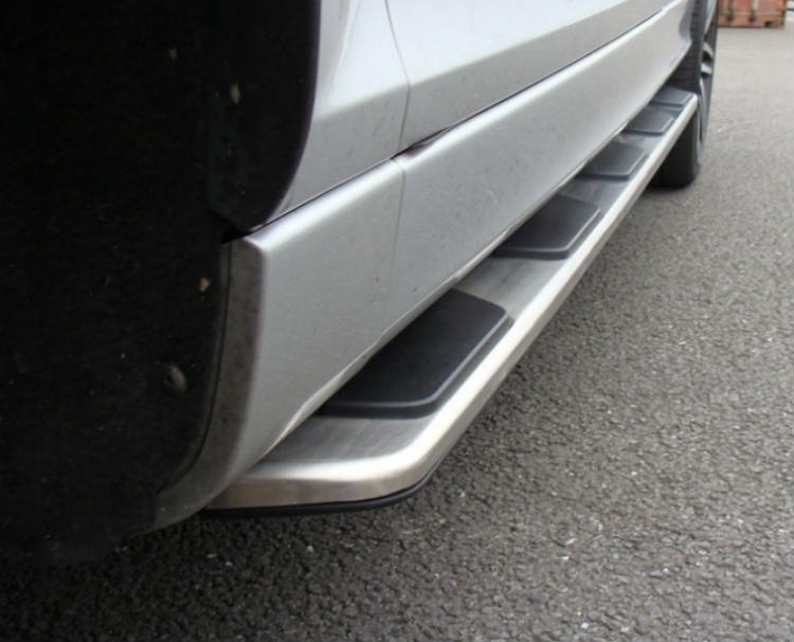 What are Rock Sliders?

You’ve heard about side steps and running boards. Now meet their brawnier and bulkier cousin, rock sliders. Yes, these are beefed up side steps with a sturdier design, and tailored to carry the weight of your vehicle through terrain littered with rocks and boulders. Like side steps, they fit under the rocker panels, but are typically heavier so when you do get stuck, they take the pain instead of crucial parts like panels or the drivetrain. Newer cars will have bolt-on variants that fit nicely to the chassis rails, or you can custom build your own pair and get them welded on.

How are Rock Sliders Made?

Builders use high grade 1020 carbon steel that allows individual parts to be shaped to the required parameters. This material has high machinability and ductility, so is easily formed and welded without losing its inherent strength. It is much stronger than the 316 stainless steel found in ordinary side steps or running boards. Pieces are formed with HREW or DOM manufacturing processes, that essentially warrant high strength and tight welds. Tubing Is usually around 5cm in diameter and at least 2.5 cm thick. All this means that they’ll take the two tons of a loaded 4WD or ute without succumbing to tears or rupturing when going over sharp rocks. Slightly less protection is offered by aluminium rock sliders, which are easier to produce and cheaper to buy, but fall short of their intended purpose. Black powder coating is available for both materials and ensures better resistance to corrosion from water or road spray.

Rock sliders will of course vary according to the vehicle. For utes and 4WDs used in Australia, they’ll come in the right lengths and be machined to specifications to fit into the chassis rails. Rock sliders Toyota Hilux have mounting points that allow them to be bolted on. The benefit here is that they don’t need to be welded and can be removed at any time if you decide to do so. 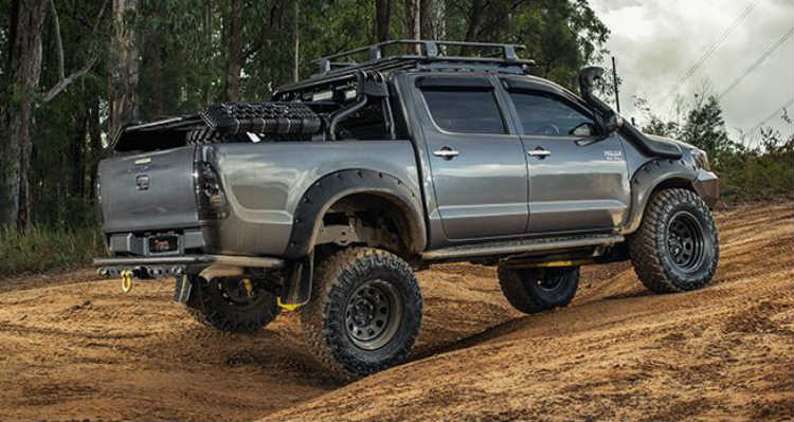 The purpose of rock sliders is to harness the car’s weight when crawling over rocks and boulders. The sliders essentially lift the vehicle clear of any obstacles. No body panels or parts come into contact with sharp surfaces. Of course, rock slider variants differ in design and how they protect your car. Some have integrated protrusions towards the back, known as kickouts, to push anything away as the vehicle eases out of tight spots. Consider this an extension of the chassis rails. The strength is there but laid out wider. Another use of rock sliders is that they double as side steps or running boards, but can take more weight, so you’ll have better access to the roof or tub while loading something heavier. Lastly, if you do get stuck, or have the misfortune to flip your vehicle, rock sliders can be used as access points in getting all four wheels back on the ground.

Because rock sliders have more heft than side steps or running boards, they need to be bolted on the chassis in multiple points or welded. Most models don’t require drilling, so installation is quick. Other types, though, will, in order to ensure that they can handle the weight of the entire vehicle. Another option is to get them welded on. This will provide for more strength, but comes at the cost of having them permanently on, that is until you decide to cut them off. Due to the higher weight, and the effort going into their construction, rock sliders Toyota Hilux tend to be a little dearer than comparable side steps or running boards, and a little harder to find. Most stores selling 4WD accessories and parts are where to look, or you can get them custom made to fit your vehicle. Either way rock sliders are a worthy addition to your off-roader, especially when hitting the rough stuff.