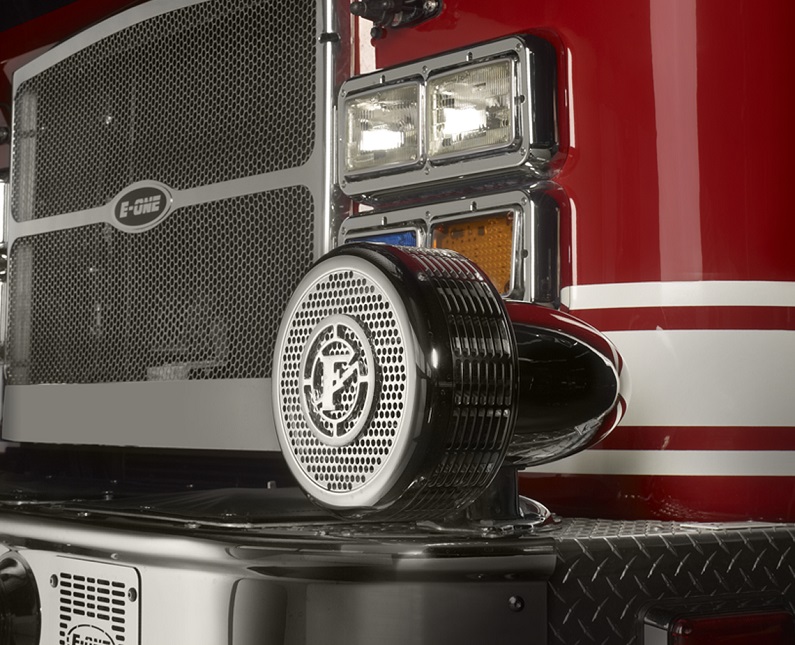 Some things we take for granted until a disaster happens and we rely on them heavily. Example? Siren alarms. They’re devices that have saved millions of lives by alerting them about an upcoming danger. They’re used mainly for calling volunteer fire fighters, can serve as civil defense sirens and disaster announcers, alerting entire communities of impending danger. Most fire sirens are mounted on a pole next to the fire station or in the room. They can also be mounted near government buildings as well as tall structures in order to provide a clear alert.

Fire sirens are often called fire alarms, fire horns or fire whistlers, and even though there’s no standard signaling, some utilise codes to alert firefights of the location of a potential fire. Civil defense sirens can also act as fire sirens, but they can also produce a slow wail sound as to not confuse people.

History time! The first siren was invented by a Scottish physicist John Robinson. They were initially used as music instruments, as they powered pipes in an organ. The sirens consisted of a stopcock which closed and opened pneumatic tubes. The stopcock was driven by the rotation of a wheel.

Two decades later, an improved siren was invented which consisted of two perforated discs mounted coaxially at the outlet of pneumatic tubes. One disk rotated while the other was stationary. The rotating one periodically interrupted the flow through the fixed one, thus producing a tone. They could even produce sound underwater, suggesting a link with the mythological creatures sires; hence their name.

Nowadays, instead of disks, sirens use two concentric cylinders which consist of slots parallel to their length. The outer cylinder is stationary, while the inner cylinder rotates. As pressured air flows out escaping through the slots of the cylinders, a tone is created. The earliest sirens as we know them today, were introduced somewhere between 1877-1880, and the final versions were installed in 1887 in Scotland’s Firth of Clyde.

When electric power became widespread, sirens changed from external sources of compressed air to electric motors, which can generate all the necessary air flow through a centrifugal fan. To direct the sound and maximise the power output, they’re often fitted with a horn which shifts the high pressure sound waves in the sire to the lower pressure sound waves in open air. During World War II, the British civil defense had a network of sirens which were used to alert the population of air raids. A single tone meant there’s an incoming raid, while a series of tones was the “all clear” sign.