History and Development of Data Storing 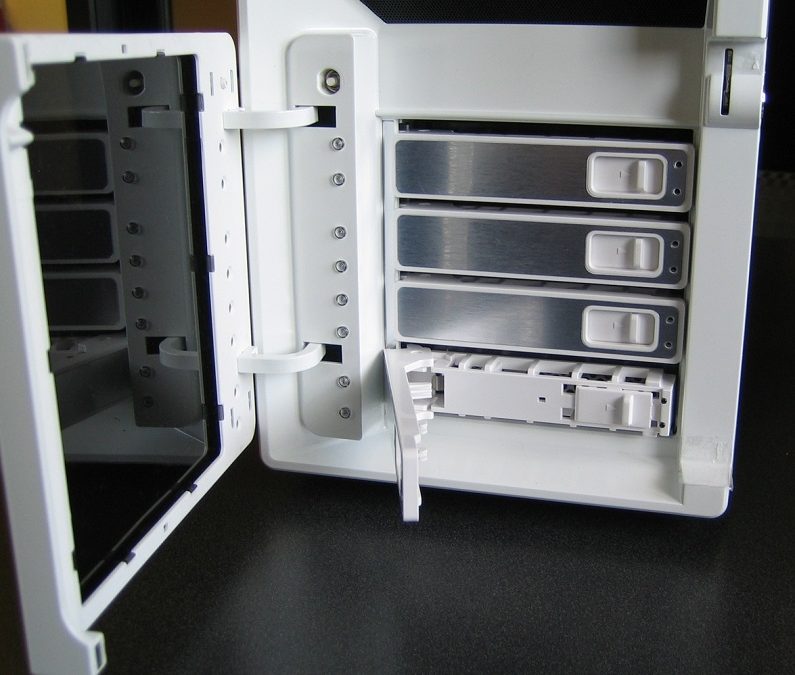 Data backup and storage is a fast developing field nowadays. New solutions and trends appear, backup technologies and methods become more complex. Aristotle said: “If you would understand anything, observe its beginning and its development”. So I’ll take his advice and talk about the invention of data storage and sharing devices, where they’re at now and how they developed.

The Present and the Future – Network Data Backup

We’ll put focus on the network attached storage drive, as in my eyes, it’s the future of storage and data backup solutions. It was first introduced in 1992 and the technology was immediately widely accepted. Nowadays, a lot of businesses, both small and big, rely on the network attached storage drive for sharing and backing up all important data. Why? Because it can be accessed from multiple computers and it adds an extra layer of protection against external threats. Moreover, it’s very affordable and easy to operate, so you don’t need any IT staff to make it work at your workplace. It’s essentially like having a private cloud for your business – it’s inexpensive, fast and provides every benefit that you would get from using a public cloud on-site. Additionally, you can grow its capacities as your needs grow, making it the most convenient type of data backup and storage solution available on today’s market.

Portable USB flash drives were invented in 1998 and are very popular to this very day. Even the smallest capacity USB drives could store more data than the floppy disk and the larger ones can store as much as a CD-R. When you consider their size, cost-effectiveness and power, it’s no wonder they’re becoming more and more powerful as the years go by.

Compact disks first reached the market in 1982 and quickly spread by the following year. They developed very fast and replaced the floppy disk in the late 1990s to the early 2000s. The reason for this was the fact that the introduction of DVDs with about 4GB meant a slow but certain death for floppy disks.

The first floppy disk was introduced in 1969. In the beginning, it didn’t have much capacity, but later in 1973 this gradually improved and additionally, they were rewritable. By the late 1990s, 3 inch floppy disks could store as much as 250 MB of data. They are considered revolutionary for transporting data between computers and while they didn’t have as much capacity as hard disks, they were much more flexible and cheaper.

In the mid 1950s, the first hard drive was introduced. Over the years, HDD technology has been rapidly improving. Since 1983, hard disk drives have become essential components for most PCs. Hitachi manufactured a drive with more than 1 GB of storage. The development of the RAID technology in the early 1990s allowed multiple hard drives to share data among them. Thus, storing data became an extremely attractive and convenient solution because of these improvements.

The punch cards were replaced in 1960 by their successors – the magnetic tapes. Magnetic tapes were considered more efficient and more capable since they had a capacity of 10 000 punch cards. This type of storage became the most popular and widely used method until the mid 1980s.

Back in the early 1950s, the first generation of digital computing appeared. It used vacuum tubes as the main logic elements, rotating magnetic drums for data storage and programs, and punch cards for external data storing. So the first type of data storage device was the punch card. Punch cards were low-capacity and slow. Plus, they required a lot of devices, time and effort for processing.