The Timeline of Cameras: From the Camera Obscura to Sophisticated Digital Cameras 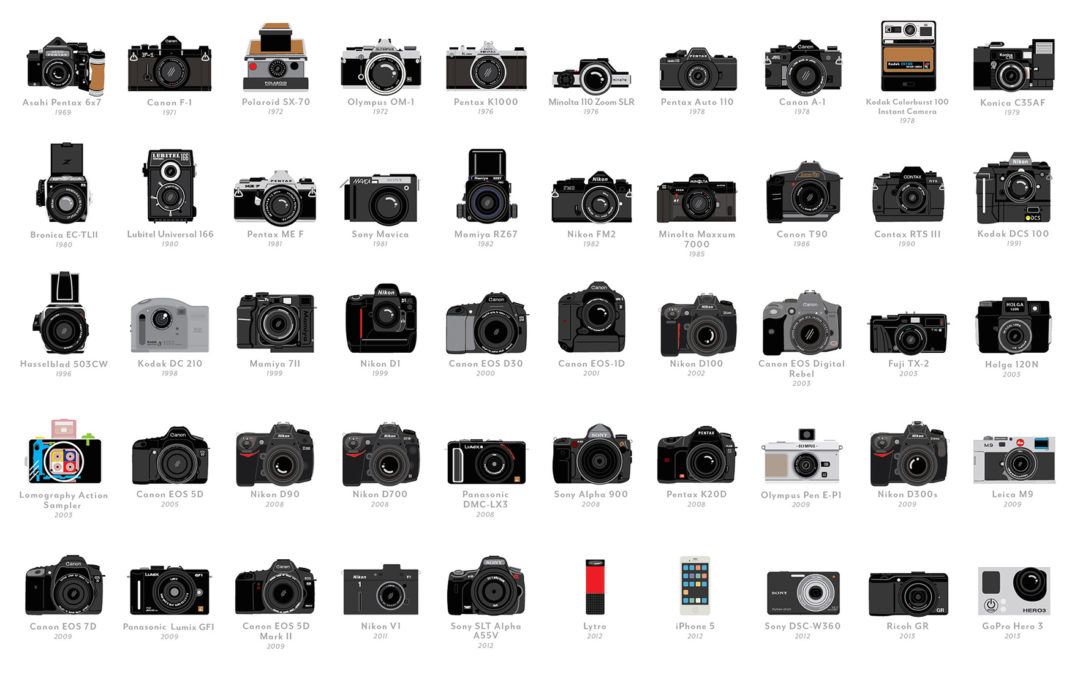 Whenever I hold and admire the capabilities of my digital SLR camera, I think about the history of the camera and the large number of brilliant inventors who helped make the practice of photography extremely easy and enjoyable. In order to see how cameras have evolved during the last four hundred years, I’ve decided to create a timeline of the most important camera-related events so far. All right, let’s start the journey.

1600s: The Birth of the First Portable Camera Obscura

The foundation of the camera obscura, the modern camera’s forerunner, was built when ancient Chinese and Greek philosophers realized that when light travels through a pinhole into a darkened room or box, an inverted image of the outside world is produced on to a screen inside. Yes, the first camera obscura was more of a projector than a camera, for the image needed to be traced by the observer in order to be captured. The very first mobile camera obscura was made in the late 1600s and was used as a drawing aid.

In the year of 1826, the French inventor Joseph Nicéphore Niépce created the first permanent photograph using heliography, a photographic process he invented. Back then, cameras were plate ones – they were made up of a pair of nested boxes with a lens at one end and a removable ground glass focusing screen at the other. The images were recorded on light-sensitive plates.

1920s: The Reign of the Leica I Film Cameras

Although roll film was developed in the late 1880s by George Eastman (the founder of the Eastman Kodak Company), the first mass-produced 35-mm film camera named Leica I was launched in the year of 1925 at the Leipzig Spring Fair in Germany. This camera wasn’t the first 35-mm one, but it was the first camera that made the 35-mm film format the most popular one ever. 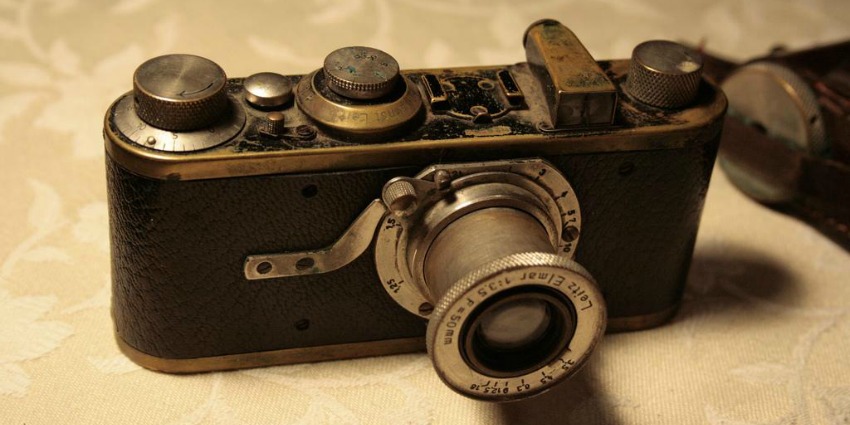 1948 – The Introduction of the Polaroid Land Camera

The first commercially available instant camera was introduced in 1948 by Edwin Land (one of the founders of the Polaroid Corporation). The Polaroid Land Camera became an instant hit, as it gave its users the amazing opportunity to take a shot and immediately get the photo printed on a special paper. Polaroid cameras are still extremely popular.

1975 – The Invention of the First Digital Camera

41 years ago, the American electrical engineer Steven Sasson invented digital photography (the process that allows us to take pictures with our smartphones) and made the world’s first digital camera. Mr. Sasson’s invention took digital pictures and stored them on a cassette tape. 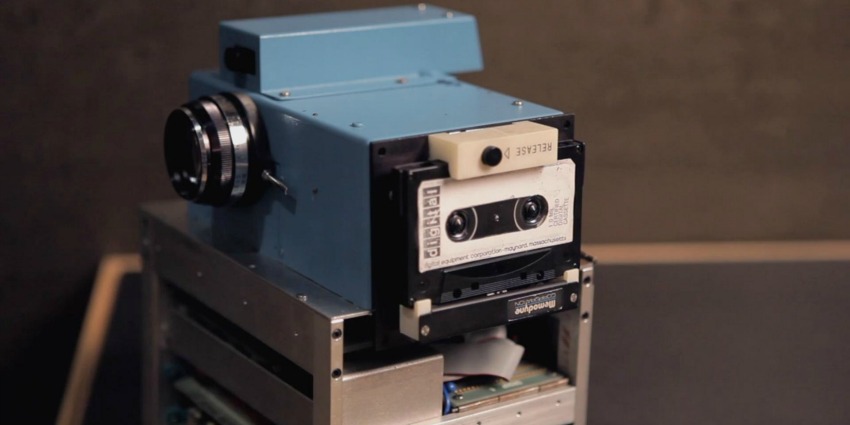 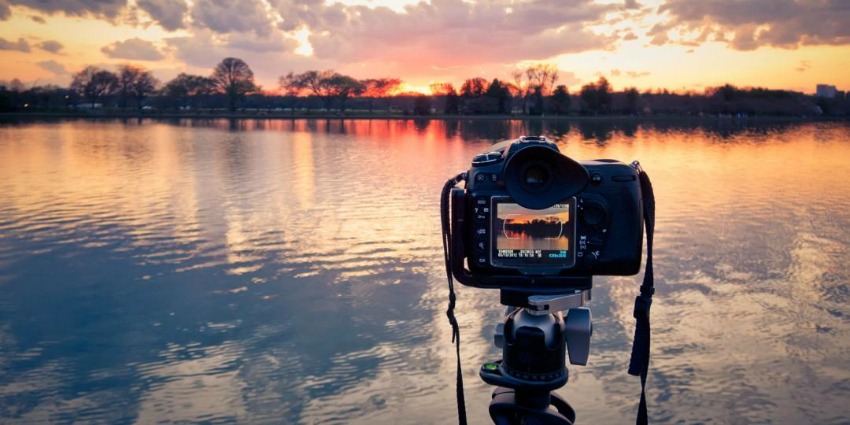