Everything You Need to Know About Stevia Tablets 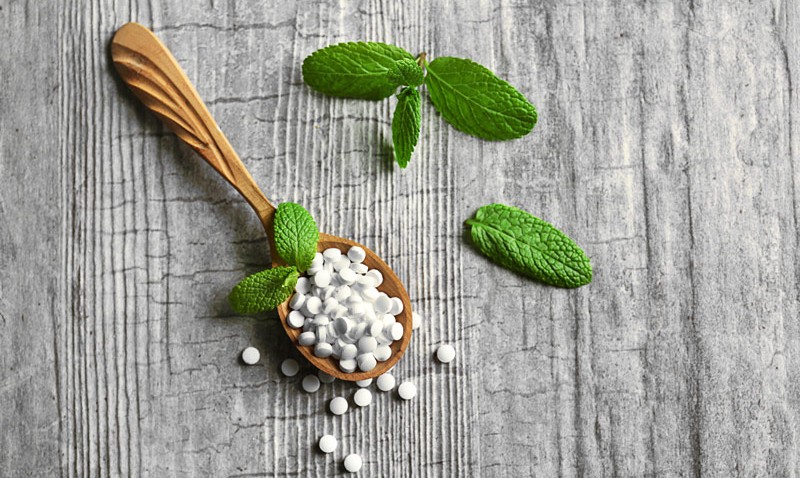 People are constantly searching for healthier and less fattening alternatives to sugar that they could use not only in their morning cup of coffee, but also completely replace the role sugar plays in their kitchens. There are of course the options of using honey or brown sugar, but artificial sweeteners and more precisely Stevia tablets have started becoming the more popular choice recently, and for good reason. 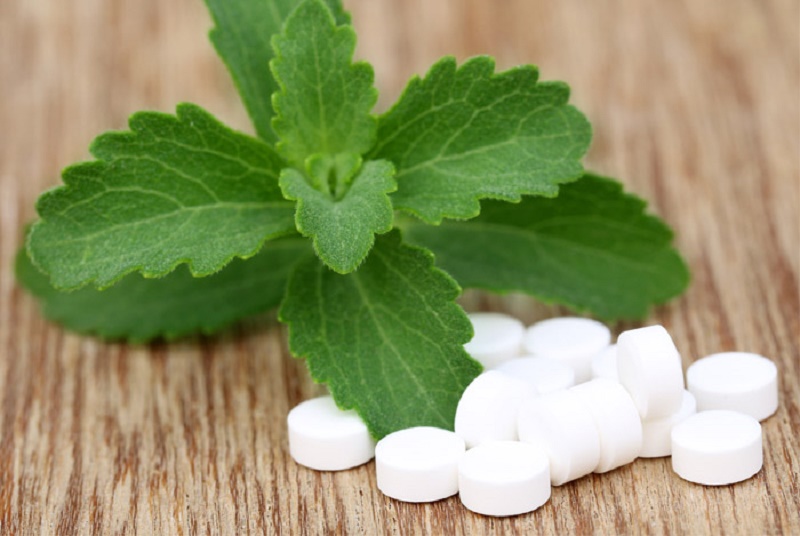 There are quite a lot of things about the Stevia tablets that make them an ideal, or maybe even a far superior substitute to sugar, but before we get to that, I should explain what these tablets are exactly. These tablets are made out of Stevia, which is a natural sweetener that is made out of the leaves of a plant called Stevia Rebaudiana which has a naturally sweet flavour. The tablets gained fame because they contain no calories whatsoever, which as you would imagine peaked quite a lot of people’s interests. Additionally, the sweetener has also been shown not to have any effect on blood sugar levels and can easily be used while cooking or baking. The Stevia extract is also much sweeter than sugar despite the lack of calories, meaning that you will need to use much smaller doses than you would if it were normal sugar.

However, despite all of these positive benefits that the Stevia tablets have, people are quite hesitant to try anything that they are new to and haven’t tried before. If you also add the fact that all of the information on Stevia sounds much too good to be true, then you may understand why a lot of people believe that it may have some adverse side-effects that the big corporation behind its distribution is hiding from the public at large for profit. While there has been no study that states these tablets are worse for your health that regular sugar (but rather the opposite in fact), seeing as how everyone’s body and metabolism isn’t the same, I would advise you to judge for yourself if your body is reacting unpleasantly to the tablets and switch back to the alternative.

The bottom line is this. Stevia is a great alternative to sugar, and not only because it is less fattening and is generally used in smaller doses, but also because it has been shown to also be able to give some better health benefits like reducing blood pressure and blood sugar levels. However, you should also be careful regarding any bad effects it might have on your body personally, as that is always a possibility, and never use it in overabundance as that is a bad idea with any substance.