Distil Your Own Vodka: Give It a Special Quality With Essences 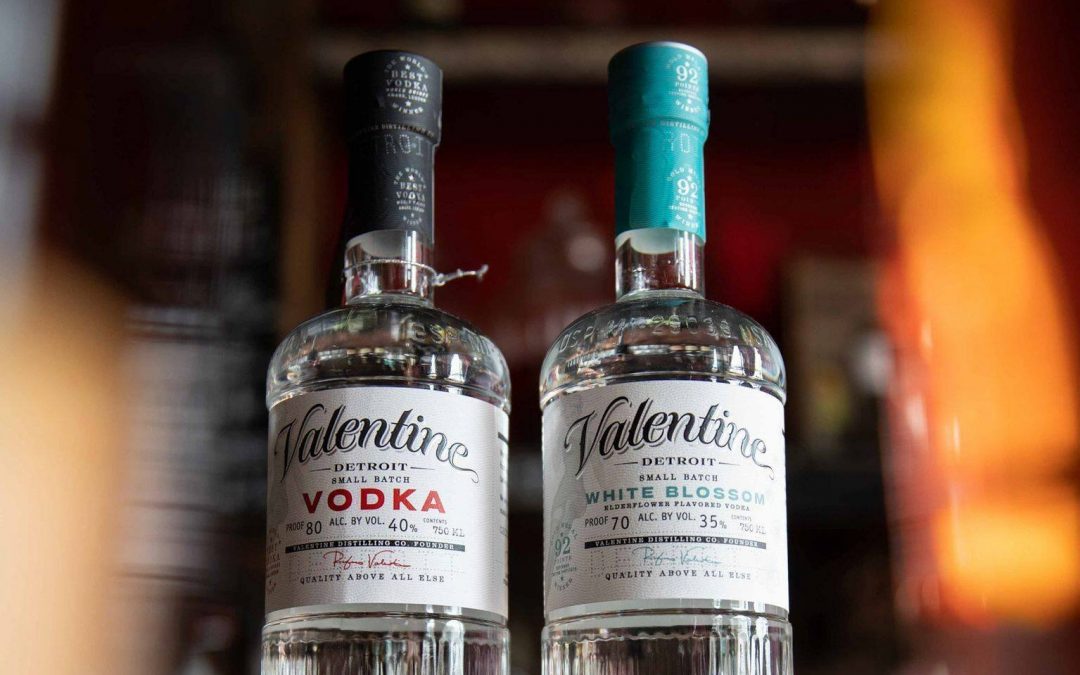 Northern countries in Eastern Europe, Russia and Scandinavia couldn’t indulge in wines and beer like the rest of us due to the cold weather conditions as they would freeze. An alternative was deemed necessary, and thus spirits like vodka were born.

Vodka comes from the Russian word “voda”, meaning water, and was originally used to describe grain distillates used for medicinal purposes. Even though the drink first appeared in Russia in the mid-fifteenth century, it wasn’t widely used up until the 19th century. And today, this type of alcohol is available worldwide at any liquor shop or licensed convenience store. What’s more, nowadays you can create any type or flavour of vodka at home just by adding a suitable vodka essence.

Why Is Vodka One of the Best Alcohols to Make at Home?

Before you get into home distilling, determine what type of moonshiner you are. It’s up to you to choose who you want to be and the lines are not definite. It’s just a primary path to get you going and give you some direction in your early distilling beginnings.

Economic moonshiners get into making their own alcohol as it is cheaper in the end, despite the primary investment that might be somewhat costly. If you’re a machinist or chemist, it’s highly likely you’ll fit in the technical moonshiner group meaning that you’ll dedicate yourself to optimizing the process as much as you can and getting a product with the purest quality. On the other hand, if you’re an aspiring artisan your goal would be to make an authentic and great tasting

Although moonshine and malt are easiest to make according to many moonshiners, vodka might be the best spirit to make at home as it’s neutral, hence your options are limitless. Although, you might not be able to reproduce the unique taste of Russian vodka. Only vodka from Russia can be real Russian vodka for purely biological and geographical reasons. One might reproduce the equipment and the technical process but it’s impossible to create artificially somewhere in New South Wales or Sidney the soft water of the Russian forest rivers.

Even so, this fact shouldn’t be disappointing. On the contrary, it means that your hands are untied to create whatever taste you want just by adding vodka essence to your batch, without the fear of failure.

The flavour possibilities are endless. But how do you use vodka essence? It’s recommended to filter your vodka with a carbon filter and then add different vodka essences to make your own liquors. There are some that offer a full flavour typical of very popular vodkas that you would find on the shelf at your local liquor store. Additionally, you can choose from a whole palette of fruity or chocolate flavours to stimulate your tastebuds.

Is It Safe to Distill Your Own Vodka?

Moonshining is still illegal in most countries. So, is home brewing spirits illegal in Australia? Not if you have a license. Before you start the whole process, make sure you have the proper permits for distilling. Next, you need to get the proper distillation equipment. Only use a pure 100% food-grade copper still or a still made from 304 stainless steel.

Never ever distil indoors. No matter how experienced you are, mistakes can happen and instead of vanilla vodka, you might risk getting the taste of burned charcoal. Always follow the simple rule of distilling vodka outdoors.

Be aware of the fact that alcohol vapour is highly explosive and thus very dangerous. To make sure there aren’t any leaks, run a batch of water through it first. Interestingly, flour paste can be used to seal leaks. If the leak persists, it’s best to end your distillation process and repair the leak with some solder.

When planning for a distilling session, make sure to calculate how long it’s going to take to run the batch as leaving it unattended if you have somewhere else to be can be devastating. Last but not least, keep the fire extinguisher within reach.

Does Vodka Have Health Benefits?

Firstly, vodka has no sugar, making it a slightly healthier option than other spirits. Be careful with the cocktails though. Yes, we know vodka is perfect for mixing but all of those sodas and bar syrups are beneficial only for your taste buds.

Secondly, similarly to red wine, vodka has been found to decrease oxidative stress in the heart muscle (myocardium). In fact, one study investigating the effects of red wine and vodka on the myocardium had interesting findings. Supplementation with both red wine and vodka decreased oxidative stress but only vodka reduced pericardial adhesions (bands of scar tissue in the pericardial sac of the heart). This could result in more successful cardiac surgeries with fewer postoperative complications. Furthermore, light to moderate alcohol use may reduce your risk of diabetes and subsequently, ischemic heart disease.

What Is Bad About Drinking Vodka?

As with anything, moderation is key. However, even the moderate consumption of alcohol is not free from risk. Your liver can filter 330 ml of beer, 150 ml of wine or 40 ml of spirit without experiencing any harm, coinciding with the standard bar doses. Even so, you shouldn’t drink at all if you are pregnant or trying to conceive as drinking while pregnant may cause fetal alcohol syndrome.

Depression doesn’t go hand in hand with drinking. Turning to the glass won’t make your troubles go away, it will just lead you to face them the next day with a hangover. Excessive drinking can cause alcohol use disorders, weight gain, high blood pressure, heart disease, stroke, digestive problems and even certain cancers, especially esophageal and breast cancer.