The Different Types of Wrapping Machines and Their Modus Operandi 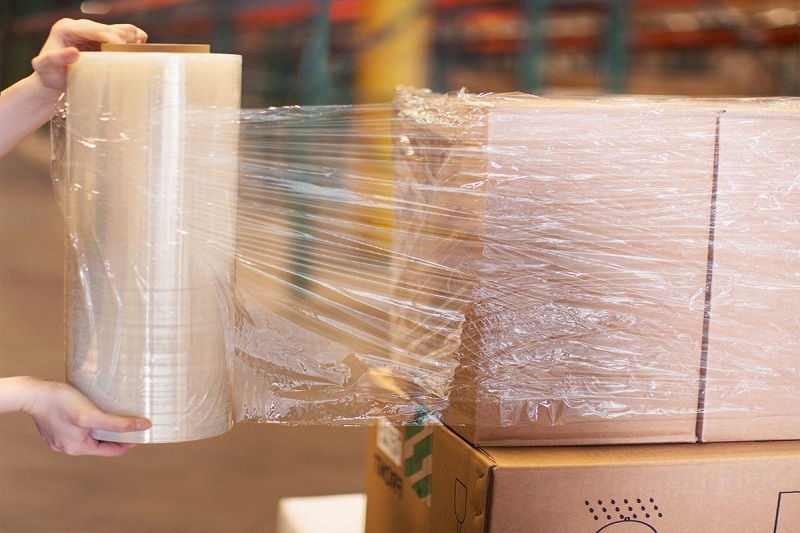 In today’s technologically-driven and rapidly-moving business world, a secure and quick delivery of your products can make all the difference between delighted and dissatisfied customers. With that being said, wrapping machines can be essential to many businesses for securing their products with a strong, clear, spiral film. This is especially true for businesses that produce irregularly shaped and bulky items that need to be packaged and labeled before being shipped. 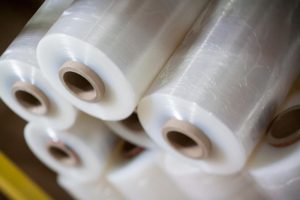 Among the four industries that immensely benefit from wrapping machines are: businesses that involve building products and require an e-commerce solution for quick filling, packaging and labeling; businesses in the automotive and aerospace industries that manufacture products for national and international transit; woodworking industries which manufacture heavy, large and bulky items, such as doors and cabinets; and logistic and transport businesses, like warehouses.

These tightly wrap spiral film around the products in a series of turns. The product moves throughout the spiral wrapping machine as the device which feeds the PVC stretch metal spirals around it. Once wrapped, a tube of film is formed around it, which is cut by a blade at the end of the product. This style is ideal for wrapping long items like ladders.

These basically wrap a band of material around a product and then seal it with glue or heat. The paper or film needs to be stiff or thick like high density polyethylene. Most banding machines utilise a single reel of heat seal-able paper or film up to 10cm wide. The product that needs to be wrapped is positioned with either a pusher and held stationery, or an in-feed conveyor. However, the downside of this process is that it’s really slow.

These machines utilise aluminium paper or foil around the product without any heat sealing. They are used where there’s a danger of heat damaging the product. However, they still achieve a tight-fitting wrap. Fold wrapping machines operate by passing products through a single sheet of paper or foil. Then, a series of tucking and folding operations take place, after which the product is wrapped. If speed is a concern, some fold wrapping machines utilise a turret which enables more than one folding operation to be performed at the same time.