Camo Pants for Men – Finding the Right Pattern for Your Hunt 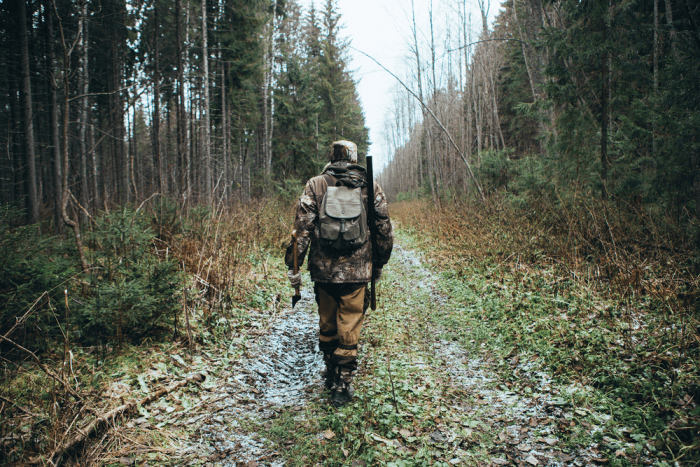 There are a lot of things that make a good hunting session, like having the right call, knowing where to position yourself, a good aim and so on. For those of you who think that camouflage isn’t worthy of being on that list, I would say that you are right but only partially. While there are some animals that can only pick up movement, there are others, like coyotes and ducks, that can notice you from afar even if you are standing still.

There’s nothing wrong in not wearing camo pants or other similar apparel, but it’s important to have the right type of camouflage for cases when you need it. In today’s blog post, we’ll specifically take a look at what you should consider when on the hunt for camo pants.

As I mentioned, ducks are just some of the waterfowl species that can see colour, hence why you need to go for a pattern that can blend in with light-coloured grasses and reeds. For this purpose, you’ll want to go for a marsh camo pant for men which features a mix of corn stalks and, the previously mentioned, reeds and grasses. If you are going to be hunting deer or other big game animals, it’s best that you go with a camouflage pattern that will blend in with branches and leaves.

Since they have a limited colour perception, go with a pattern that will cover up your silhouette. Hunting for turkeys will require you to get the best type of concealment, so go for patterns that have a lot of green in them and a good amount of shadows too. This is so because the woods come to life during the gobbler season.

You should also take into consideration the areas you will hunt in the most, so you can find the matching pattern more easily. Because of that, you’ll need to get multiple types of camo pant for men that will match different backdrops, which can usually be achieved with a mimicry pattern. Also, the terrain of the setting itself will change over the seasons, so make sure you go for a pair with a break-up camo pattern.

Unlike a mimicry pattern, a break-up pattern will help you blend in with the surroundings instead of mimicking them. Break-up pattern camo is also best for open spaces and where earth tones are required because of direct sunlight. This is where digital patterns can make a big difference as they can help you blend in any setting almost perfectly due to their extremely random design.

If you are planning to do some treestand hunting, go for a camo pattern that has light and dark colours mixed together – it will help you disappear in the tree line. For areas that are covered in lush vegetation, go for a pattern that will help you blend in with branches, leaves and limbs, like woodlands. There are also camo patterns that will make you blend in within almost any surrounding, but they are not as effective as patterns that are specifically made for certain settings and vegetation.