Tracing Back to the Invention of Servo Motors 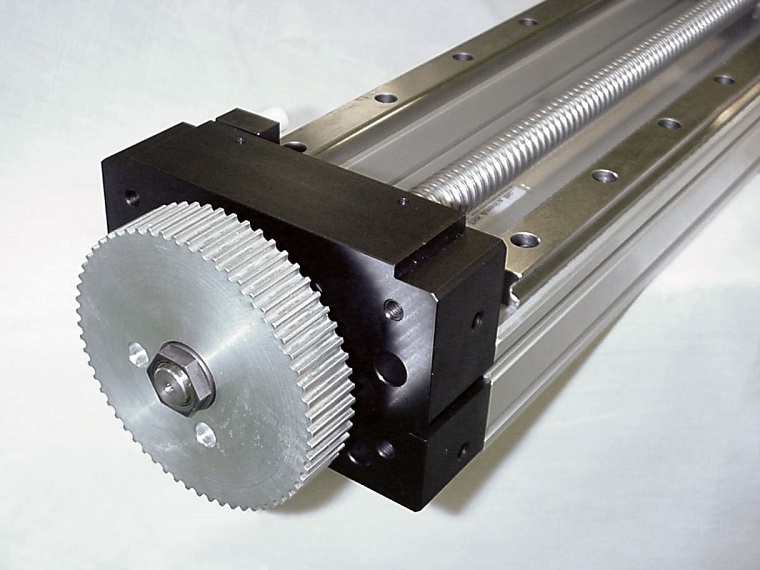 The closed-loop servomechanism that uses position feedback in order to control its motion and final position is called a servo motor. A servo motor is essentially an electronic amplifier which operates in conjunction with an electric motor. Often times, the two are integrated but that’s not always the case. The servo motor allows the motor to self-correct by adjusting properly to error responses as opposed to automatic settings or human input.

The term servo is believed to have originated from the French word “servomoteur” which translates as “a slave motor”. The servomechanism dates back to the 1860s when it was used on ships. The predecessor of the servo is the governor, which was a device automatically regulating the supply of steam, fuel and water to a machine, ensuring a uniform motion and limited speed. The governor had all the essentials of the modern servo motor, including response output, energy input, a way to manipulate error signal in order to minimize it and a way to display errors. 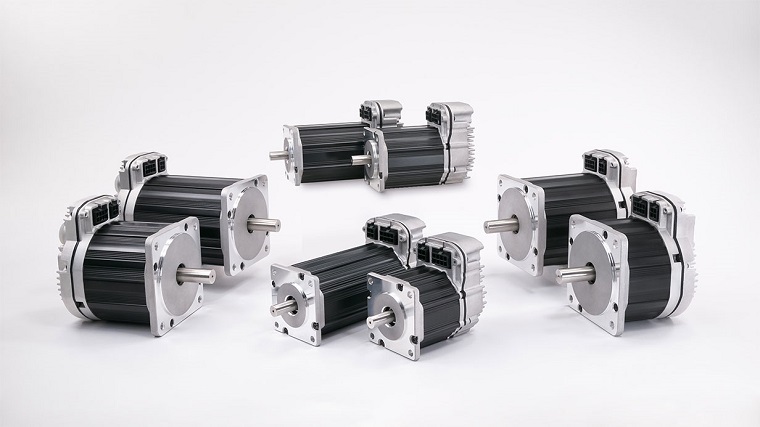 Most basic servos consist of a small motor, a small circuit and reduction gears inside of a housing. They depend on an outside source for power and a variable resistor or potentiometer to establish control. In more simple terms, the potentiometer instructs the servo motor to limit or set a certain speed. The person in control sets the potentiometer and the servo will strive to remain at that setting regardless of outside forces.

Nowadays, servo motors are used on many things that consist of an electric motor. Servos can be found in robotics, aircraft control surfaces, disc drives, camera auto focusing, toy cars, navigation systems, etc. Manufacturers used different methods to categorize the servo motor types based on weight, size and durability. There are 4 subdivisions.